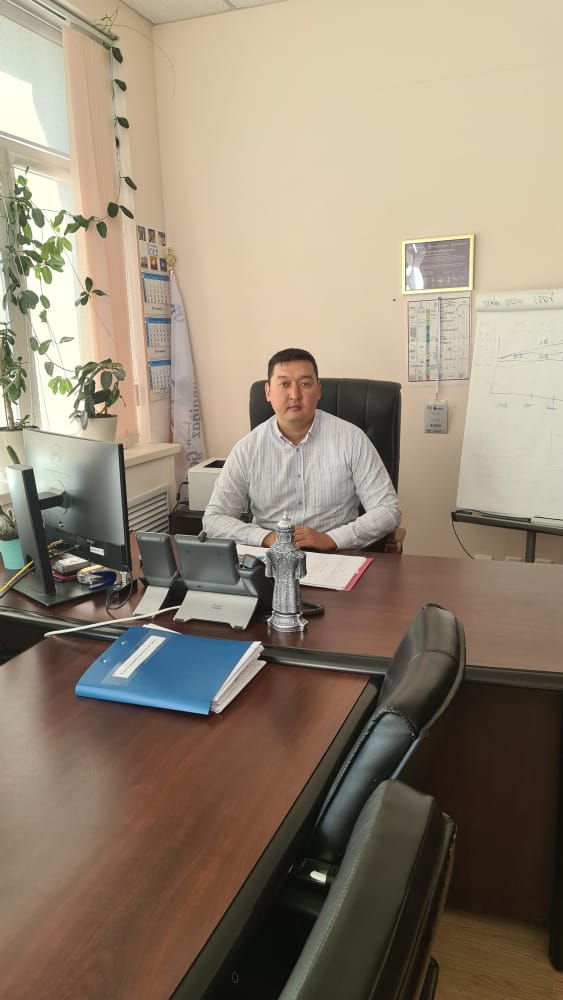 On September 9, 2022, regular meeting with the participants of the intellectual club on the topic of “Fundamentals of the river field water injection system” was held at KMG Engineering.

This meeting was attended by employees of MMG JSC, OMG JSC, KazGerMunai JV, KMG Engineering Head Office and two Branches of the company, as well as employees who are training under “Chief Geologist” and “Field Development Engineer” modular programs. The total number of listeners was about 50 people.

The speaker was Amaniyazov Abzal, Deputy Director of the Field Development Department of OMG. He described the system of maintaining the pressure of the layer in the fields of the company, shared the pressing issues on this topic and proposed ways to solve them.

He reviewed the general dynamics of the main indicators describing the important stages of the river field water injection system, and also mentioned the main water injection systems that are widely used today such as 5- and 7-point, aquifer injection and center-to-edge injection systems. The territory of the fields under development is divided into development zones according to conductivity properties, that is, in order to effectively determine the compensation coefficient. Proposing solutions to the issues, the representative of OMG mentioned that one of the solutions was to implement the Albsenoman project, that is, to move from sea water to Albsenoman water, to introduce inhibitory protection for the treatment of high-pressure water injection pipes, to carry out timely bactericidal treatments, to gradually replace iron pipes with composite, glass fiber and metal polymeric pipes as well as to digitize the processes, in particular, to introduce the capacity of each water injection well into a permanent registration system, to increase water injection reserves by intensive start of drilling.