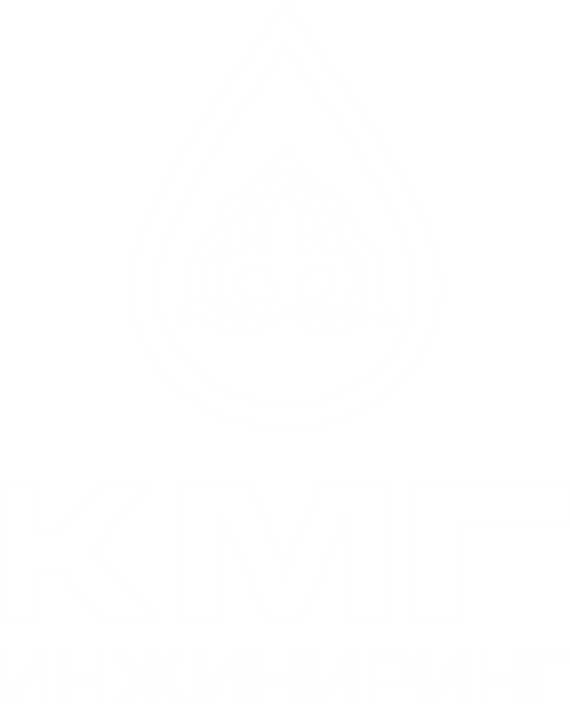 The head office of the Institute is based in Nur-Sultan, branches in Atyrau – “Atyrau branch” and in Aktau – “KazNIPImunaygas”.

The activity of KMG Engineering LLP covers all stages of the field development, while the emphasis is placed on increasing productivity. Currently, the main strategic tasks of the Institute are:

The activity of the Atyrau Branch and KazNIPImunaygas branches is associated with the development and commissioning of the majority of oil and gas fields in Kazakhstan.

About love for Mrs. “Geology”

On the eve of the celebration of the Independence of our country, several employees of KMG Engineering LLP were awarded high awards from the country’s leadership and government agencies. One of the highest awards – a medal from the President of the Republic of Kazakhstan Kassym – Zhomart Tokayev “To the 30th anniversary of Independence […]

For contribution to the development of the oil and gas industry

Ruslan Agleshov, disciplinary expert of the KMG Engineering group of experts, was awarded the medal of the Ministry of Energy of the Republic of Kazakhstan – «Мұнай–газ кешенін дамытуға қосқан үлесі үшін» on the occasion of the Independence Day of the country. After graduating from Sh.Yessenov Aktau State University with a degree in Development and […] 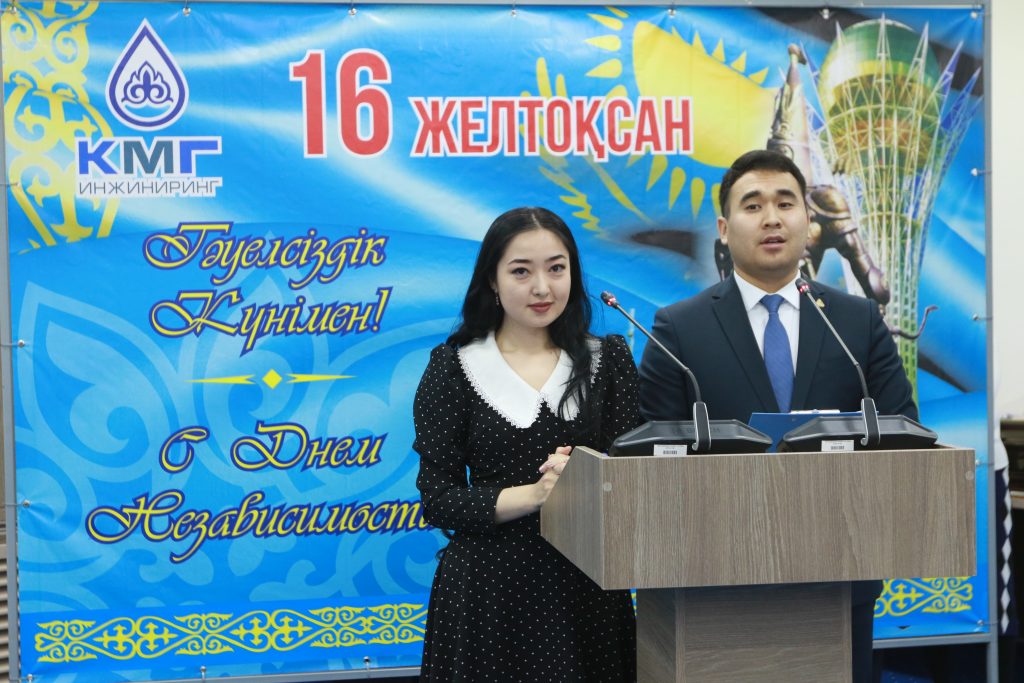 Recognition at the highest level

By the 30th anniversary of the Independence of the Republic of Kazakhstan, in the Atyrau branch of KMG Engineering LLP, an award ceremony was held for employees who distinguished themselves in their professional activities and contributed to the development of the oil and gas industry.    –  On this significant date for our country, I […] 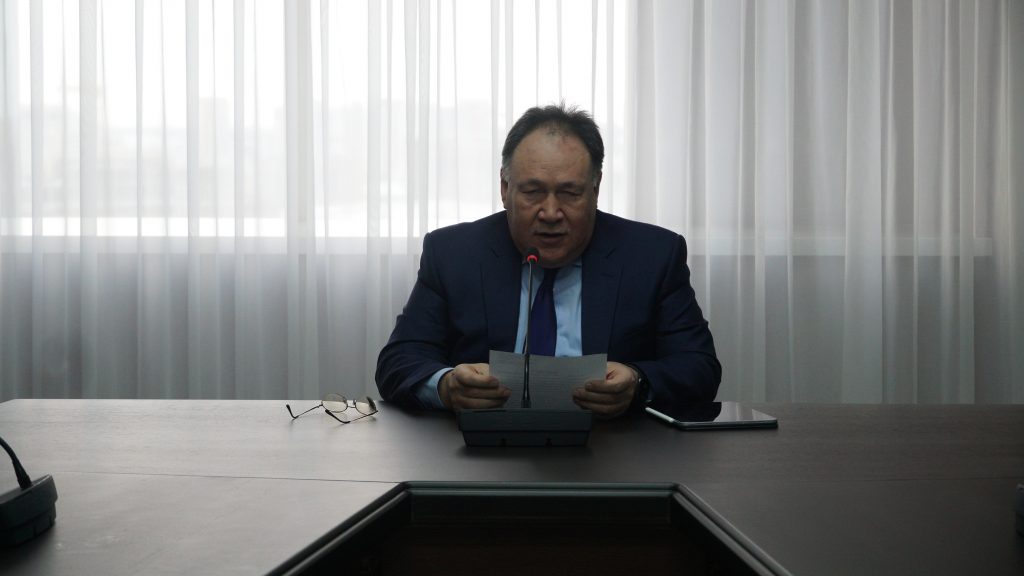 On the eve of the celebration of the anniversary of the country’s independence, the company held a solemn event and rewarding employees. Bakhytzhan Khasanov, General Director, Chairman of the Board of KMGE, presented awards and congratulated the staff on the Independence Day: – In fact, this is an important, significant achievement for all of us, […] 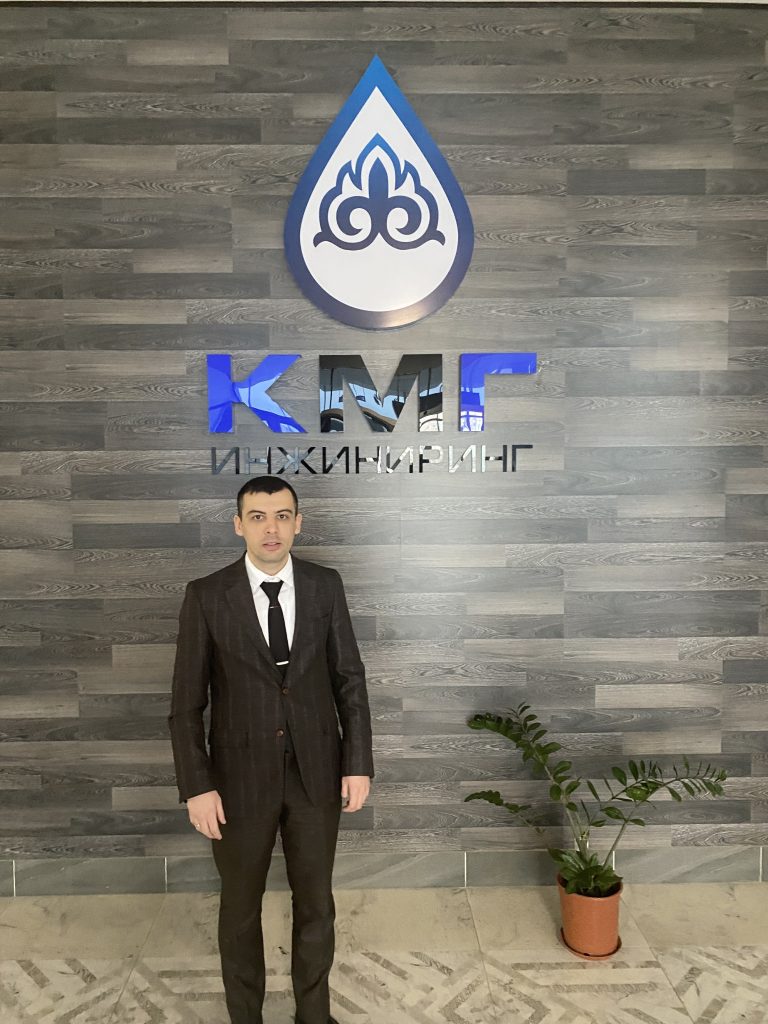 Learn from the best

This is the life credo of Evgeny Marintsev, an employee of the westernmost branch of KMG Engineering LLP in Aktau, the peer of Independence.  – We, who were born in the 90s, had a real childhood – without gadgets, computer games and virtual reality, – says Evgeniy MARINTSEV, a senior engineer of the department for […]

Azamat – Citizen of his country

Azamat Amanov – Head of the Corporate Solutions Sector of KMG Engineering. Quick reference: Azamat – originally from the East Kazakhstan region, after studying at ENU at the Faculty of Physics and Technology, he received a bachelor’s degree, two years later – a master’s degree in automation and control. In 2019, he completed a specialization […]