Fire drills have been held in KazNIPImunaigas

Fire drills have been held in KazNIPImunaigas 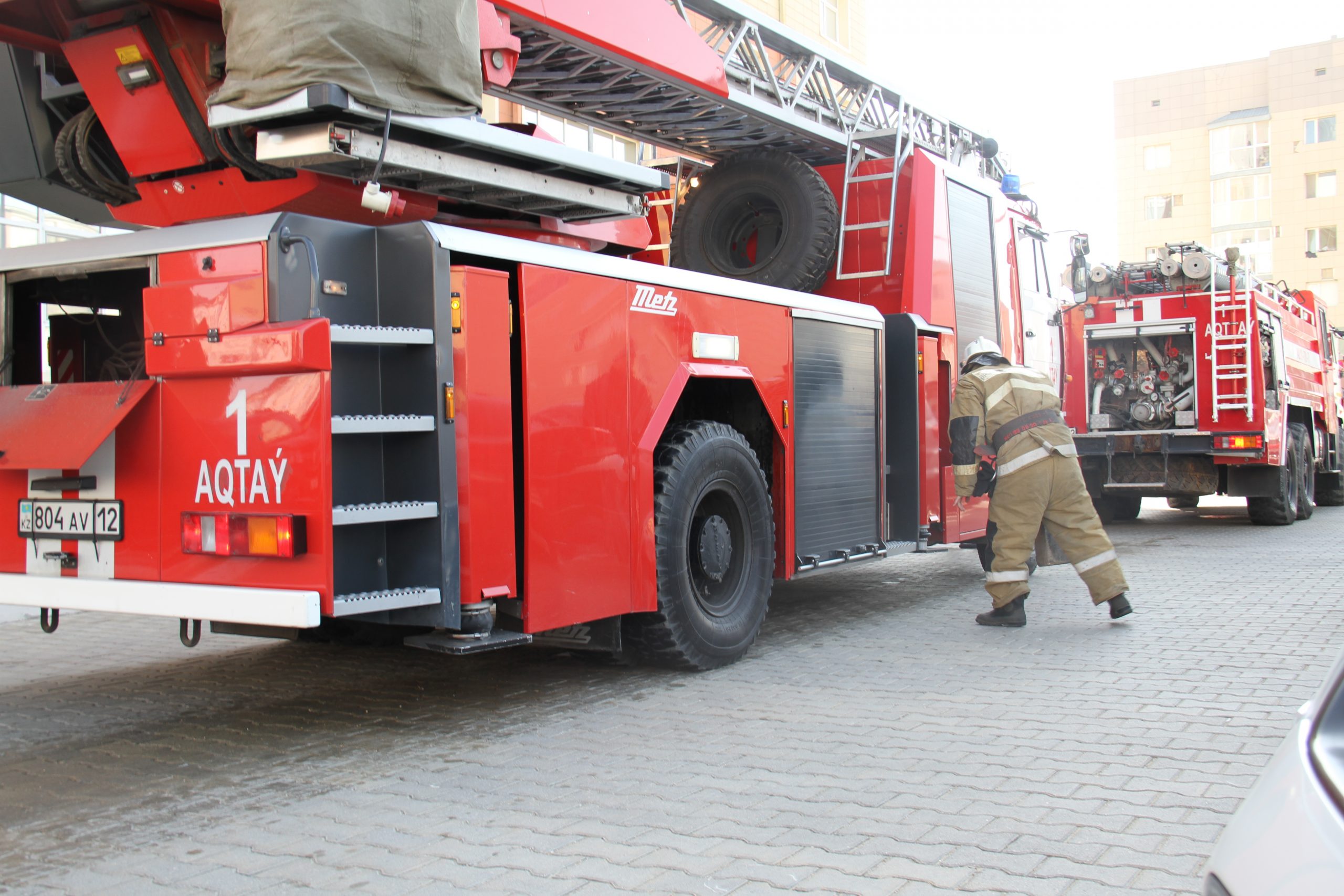 Fire-fighting training was arranged on February 25 this year in the administrative and production building of the Branch in cooperation with units of the Department of Emergency Situations.

“There was a simulated fire in a warehouse located in the basement of KazNIPImunaigas. A KMG security officer called 101 and the fire alarm was activated. In accordance with the schedule of departures of units of the garrison firefighting service of Building 6, Microdistrict 35, Aktau city, the forces and means of the regional Department of Emergency Situations were sent. Upon arrival of the unit to the place of the call 250 employees of KazNIPImunaigas were evacuated from the building, and work on extinguishing the simulated fire was carried out. 3 units of firefighting crews, as well as 3 units of Department of Emergency Situations cars were involved in the actions. In addition to extinguishing a simulated fire, there was also a special vehicle with a ladder extended to the 8th floor of the agribusiness industry building and a firefighter’s simulated rescue of an employee from a window opening. Ambulance vehicles arrived on the call too, where they practiced resuscitation measures on the conditionally injured worker from the fire” – the KMGE Branch structural subdivision reported.

A.Y. Serdalin, the head of the training, Deputy Head of the Fire-fighting and Rescue Services of the Department of Emergency Situations, lieutenant-colonel summed up the results, noted the benefits, as well as a number of shortcomings that must be taken into account in the future.

Overall, the implemented measures made it possible to practice the actions of the Branch employees in case of fire, of responsible employees, as well as to improve the professional training of the Fire-fighting Service of the Department of Emergency Situations, applicable to the buildings and structures located on the territory of KazNIPImunaigas. Take care of each other and keep your eyes open!