The first modules of the ABAI system are launched

The first modules of the ABAI system are launched 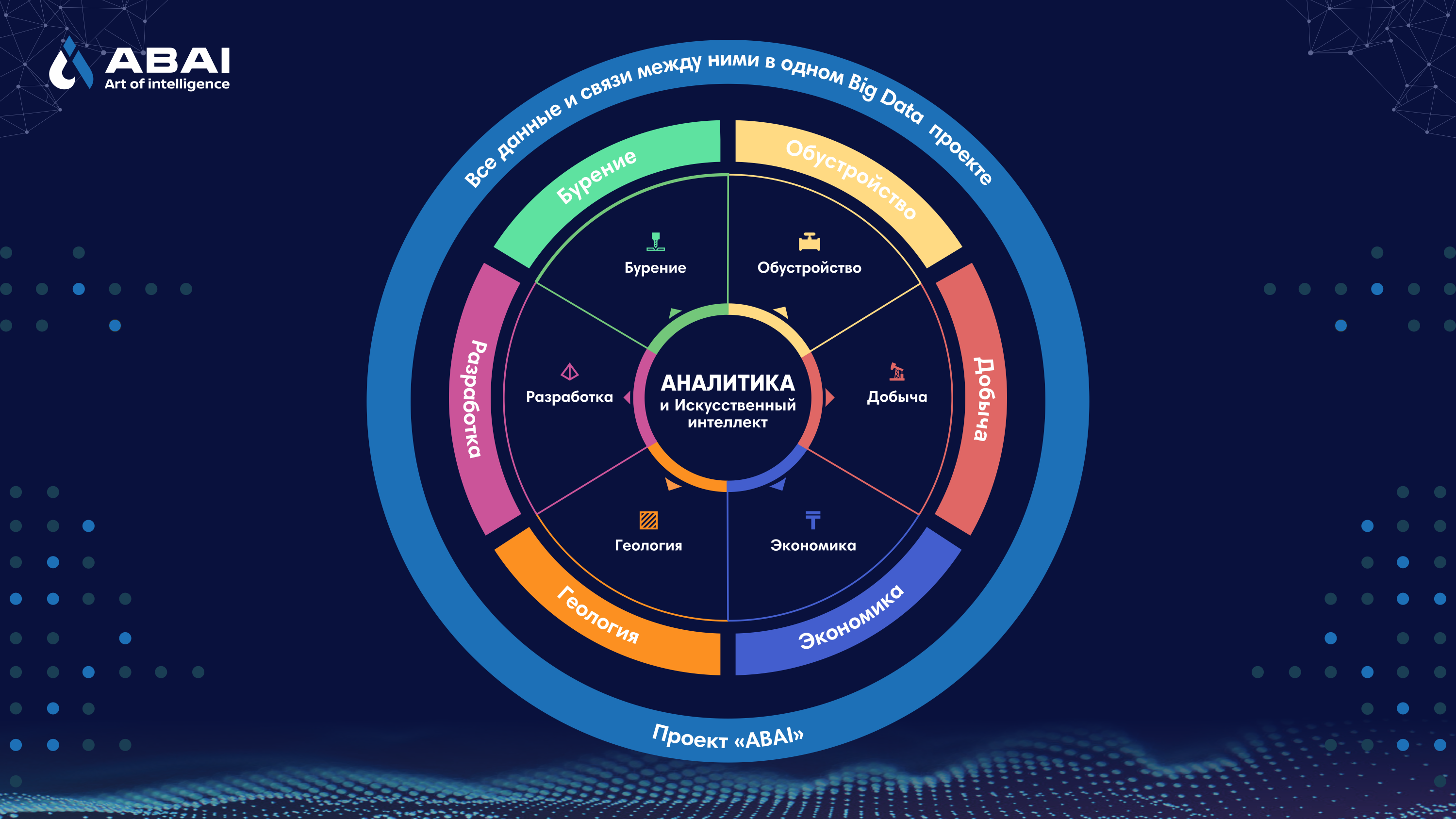 The modules “Technological mode” and “Selection of downhole pumping equipment” (DPE) were put into operation within the framework of the project of the Digital Transformation Program of “KazMunayGas” – “Development of the ABAI information system”.

Recall that the ABAI IS is being developed by KMG Engineering and is designed to combine production data on exploration and production of KMG and provide the possibility of processing, analysis using artificial intelligence and machine learning, as well as instant visualization. The system will consist of about 20 independent modules, each of which solves a specific production problem of subsidiaries.

Thus, the “Technological Mode” module, which was implemented in a pilot mode at JV Kazgermunai LLP, calculates the potential maximum production rates at wells under the existing geological and technical conditions (bottomhole pressure, well design, etc.). Thanks to this, it is possible to select the most efficient field development mode.

The development of this module is carried out under the guidance of an experienced specialist – Nurlybek Danabaev, head of the production technology and well intervention service of the KMGE. Graduated from the oil faculty of Aktau State University named after Sh. Yessenova, Nurlybek was hired as a production operator at JSC Ozenmunaigas (OMG). In subsequent years, he grew up in this company from a workshop foreman to a deputy director of a department. He started working at KMGE in 2018, and was soon involved in the project team for the development of ABAI IS.

As for the second module, which was put into operation at OMG, it will allow to increase the speed and improve the quality of the selection of DPE due to the automatic aggregation of data for the calculation. This optimizes the design of the DPE, the operating mode of existing wells, and evaluates the potential of existing and new (from drilling) wells on-line. Thus, the correct selection of the DPE layout will reduce the frequency of premature downhole equipment failures and the number of repairs performed at the fields of JSC NC KMG.

The development of the module is supervised by Gulzira Abdrakhmanova, an expert of the production technology and well intervention service of KMGE, who has 20 years of experience in the development and design of oil and gas fields and research activities in the oil and gas industry. After graduating from the Institute of Oil and Gas of the Atyrau University named after Kh. Dosmukhamedova, Gulzira in different years worked in Aktau at CJSC “SRDI Oil and Gas”, “Caspian Energy Research” LLP and “KazNIPImunaygaz” JSC. Then her professional career continued at “KING” JSC, “SRI EDT KazMunayGas” LLP and KMGI. G. Abdrakhmanova has been participating in the ABAI project since August 2020.

In total, at the first stage of the project in 2021, 5 modules of the system are put into operation – “ABAI Database”, “Visualization Center”, “Complications Monitoring”, “Technological Mode” and “Selection of downhole pumping equipment”. In the second stage, 12 more ABAI modules will be developed.