Hydrogen energy development is a priority for KMG and KMGE

Hydrogen energy development is a priority for KMG and KMGE 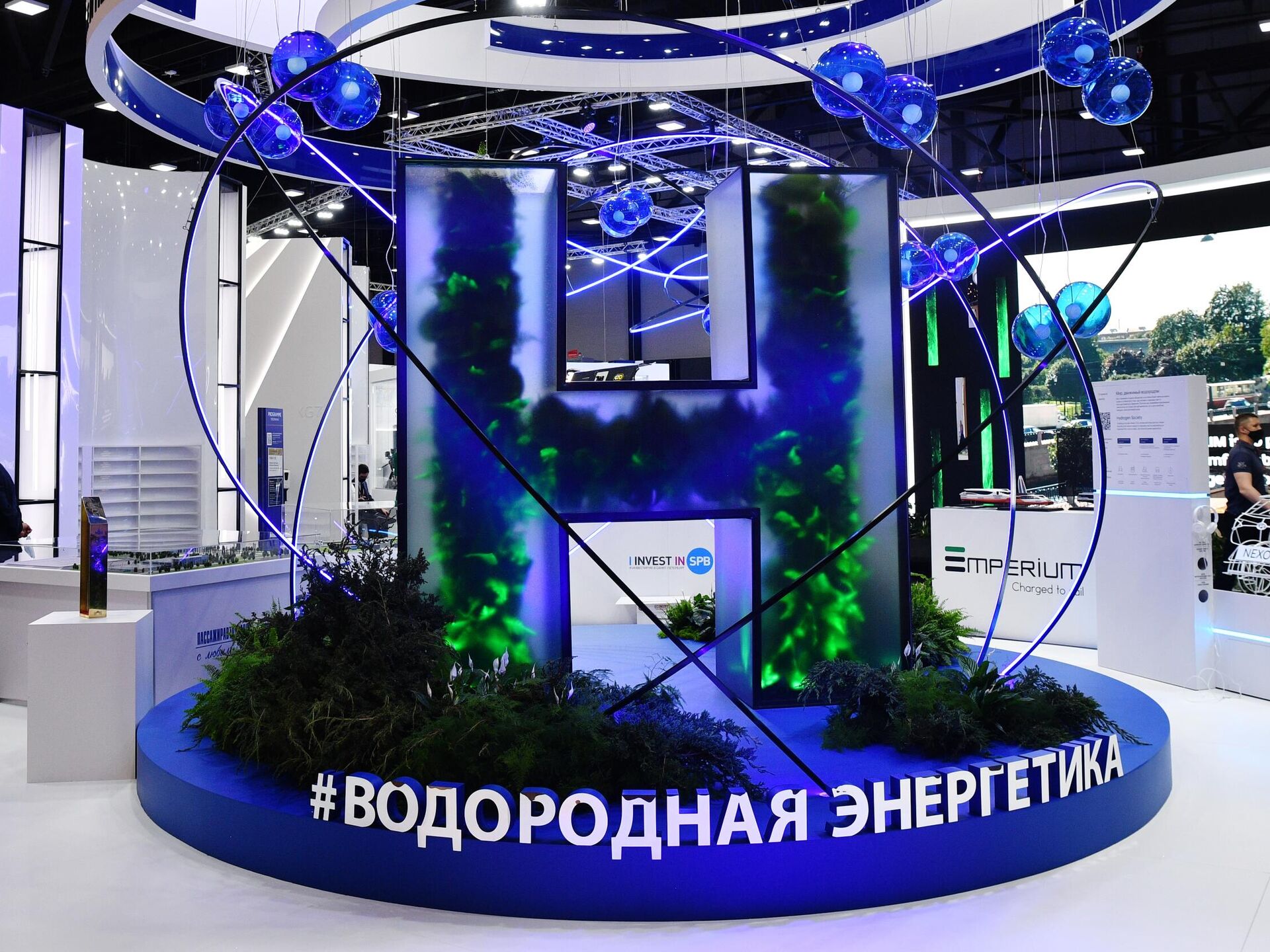 KMG Engineering held a seminar on “Analysis of Advanced Technologies in Hydrogen Energy. Experience to be Applied”. It was organised by the Competence Center for Hydrogen Energy. The experts informed the participants about the potential for hydrogen energy development in the world and Kazakhstan, and shared their projects, challenges and promising activities.

The world is currently redefining the concept of fuel and energy development as part of the energy transition. The carbon content of the fuel and energy basket is projected to fall from 99% to 29% by 2060, including a reduction in the share of oil consumption from 24% to 15% and a significant increase in the share of renewables and other alternative energy sources.

Hydrogen is known to be one of the alternative energy sources. It is considered a universal energy carrier and is of extreme interest because of its pure product of combustion – water. This is the advantage of hydrogen compared to hydrocarbon fuels. Thus, the introduction of the hydrogen energy system will support long-term energy and environmental sustainability, according to a number of experts in the field.

According to the International Energy Agency, the expected global demand for hydrogen in various industries between 2020 and 2050 is expected to grow from 100 Mt to 300 Mt. Low-carbon hydrogen is gaining political and business support as a major component of governments’ emissions reduction plans.

Saule Zholdayakova, Acting Head of the Competence Center for Hydrogen Energy and Head of the Hydrogen Technology Research Laboratory, in her presentation to the seminar focused on the aims and objectives that were set for the Center during its opening and implementation of the projects of the Laboratory established on the basis of KMG Engineering LLP.

As we have already reported, the Competence Center for Hydrogen Energy began operating at KMG Engineering LLP four months ago. The new structural subdivision was created as part of the implementation of the KazMunayGas Low-Carbon Development Program.

The development of hydrogen energy is currently one of the national company’s priorities. At this point, promising projects have already been identified for further study and the Work Plan until 2024 is being implemented.

The KMGE Competence Center for Hydrogen Energy is a research hub where low-carbon energy technologies, including hydrogen and renewable energy, will be researched and developed.

– The hub’s activities will significantly expand the scientific and production potential of KMGE, KMG and the entire oil and gas industry of Kazakhstan and will contribute to technological growth, accelerating the process of establishing the market foundations of the hydrogen economy.  The Center is also a timely investment in the training of domestic technology and personnel. Its operation will enable our scientists and researchers from universities and institutes to work together to implement projects on the production, storage-transportation and use of hydrogen as well as on carbon dioxide capture and storage, – Saule Zholdayakova explained in her presentation.

During the meeting, representatives of the Center also familiarized their colleagues with the results of participation in the Renewable Energy Trip 2022. Daulet Zhakupov, a Senior Engineer at the Center, became a member of an educational expedition to study best practices in the use of renewable energy sources.

– The main purpose of the visit was to learn about the operation and functioning of renewable energy facilities and to collect analytical information. Participation in the expedition has deepened knowledge of green energy generation, the basis of green hydrogen production. In practice, we learned about solar, wind and hydro power plants, their technical and technological features, existing problems and ways to solve them, – said Daulet Zhakupov, Senior Engineer at the Center.

In his turn, Didar Dauletbakov, a Senior Researcher of the Center, took a ten-day training course under the international internship programme organised by JCCP (Japan Cooperation Center, Petroleum) on “Japan’s Activities and Technologies Towards a Carbon-neutral Society” and briefed the audience on the energy situation in Japan, the prospects of hydrogen energy and new technologies.

In his speech, he noted the international community’s desire for carbon neutrality and a secure energy supply, on how hydrogen is produced, purified and used globally.

– All decarbonisation options including nuclear power, hydrogen and ammonia, coal processing with carbon dioxide sequestration, and the use of renewables as much as possible must be pursued. Without international cooperation, the strategy scenario cannot be implemented. A number of legislative and regulatory changes need to be made in order to stimulate the development of hydrogen energy and, above all, to ensure systemic funding, – the Center’s representative expressed confidence. In general, the Center’s team will provide support and advice to all KMG pilot projects related to hydrogen energy. The experts plan to actively participate in all scientific and technical consultations, thematic events, in the preparation of opinions and recommendations for pilot projects and in the development of standards and programs in their field of expertise.