The 2022 “Chief Geologist” modular training program has been completed

The 2022 “Chief Geologist” modular training program has been completed 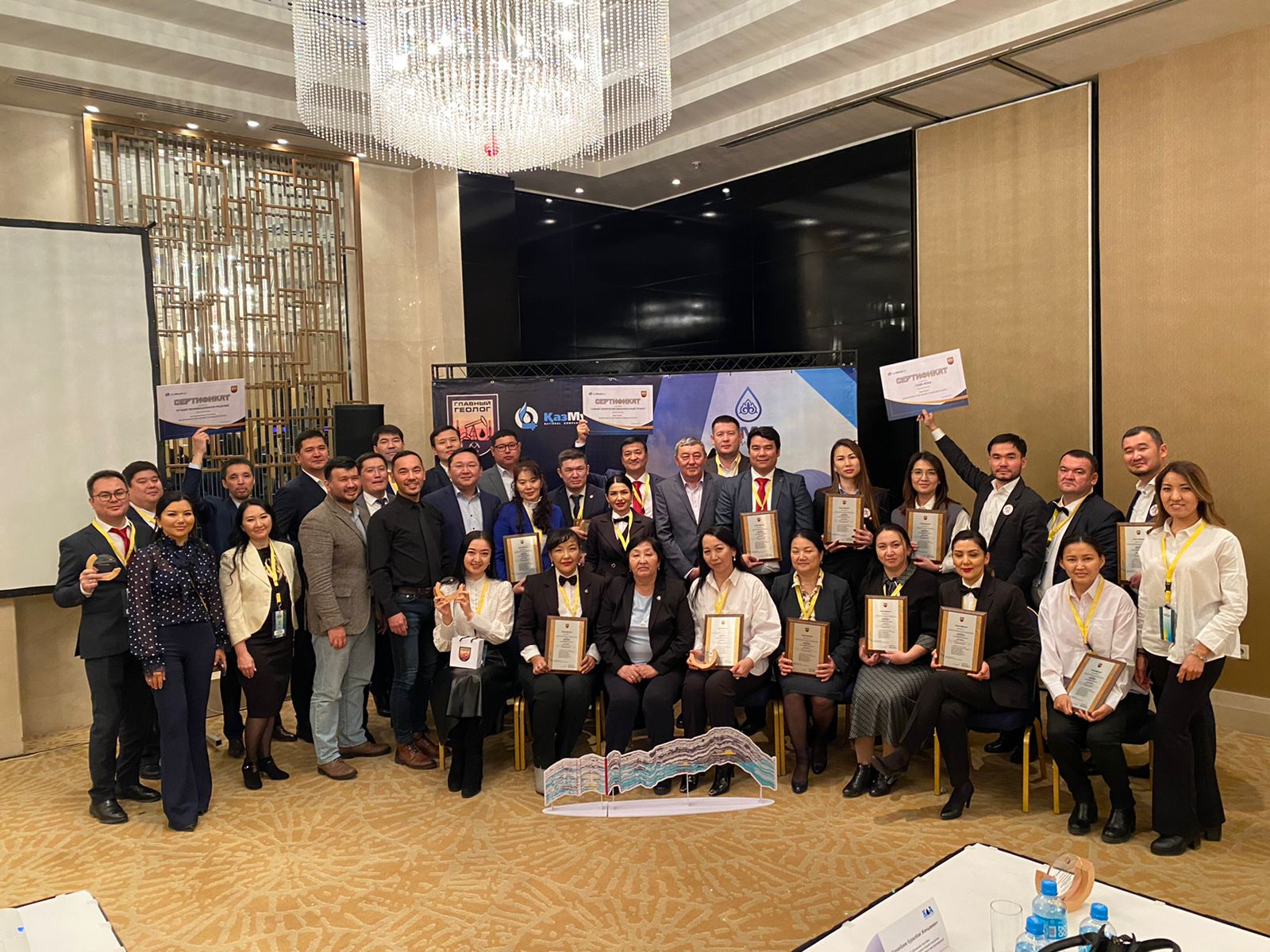 Employees of “KazMunaygas” NC JSC, “Embamunaigas” JSC, “Ozenmunaigas” JSC, “Kazakhoil Aktobe” LLP and “KMG Engineering” LLP took part there. The project was launched in August this year with the support of the Human Resources Management Department of KazMunayGas NC JSC and KMG Geology Block, as well as KMG Engineering.

Throughout the project, consisting of 6 modules, geologists were given the opportunity to develop personal and business and professional competencies in exploration and geology, development, drilling and field development, as well as oil and gas economics.

The project work defense was the final stage of the learning process.  In order to expand the hydrocarbon resource base, geologists assessed the prospects of the fields and adjacent territories:

Projects were developed in teams from among the training participants, with each team having its own leader.

Based on the results of the project defense, three teams were nominated:

On the defense day of the projects of the 2022 training participants, team members who participated in the development and implementation of the project that was recognized as the best project by the results of the previous “Chief Geologist” training stream’s work evaluation in 2021 were also invited to participate. Duman Amanbekovich Akhmetov, Director of the Geology Department of Kazgermunai JV LLP, and Zhandos Kanatovich Sharipov, Director of the Additional Exploration Service of KMGE, for example, discussed the implementation of the “Formation of a Resource Base Growth Strategy for the Nuraly-Aksai Field” project.

Furthermore, at the end of the program, participants were given certificates of completion, and those who had excelled throughout the training were awarded.  A survey of the six module trainers revealed the five most active program participants. Thus, in the “Most Active Participant” category the following people were awarded:

– Nurken Nysambayev – Chief Engineer of Department of Geology and Development of Oil and Gas Fields of KOA; – Aynur Niyazbayeva – Expert of Field Development Service of EMG, Atyrau branch of KMGE.