How is the current state of oil production stabilization in KMG fields addressed?

How is the current state of oil production stabilization in KMG fields addressed? 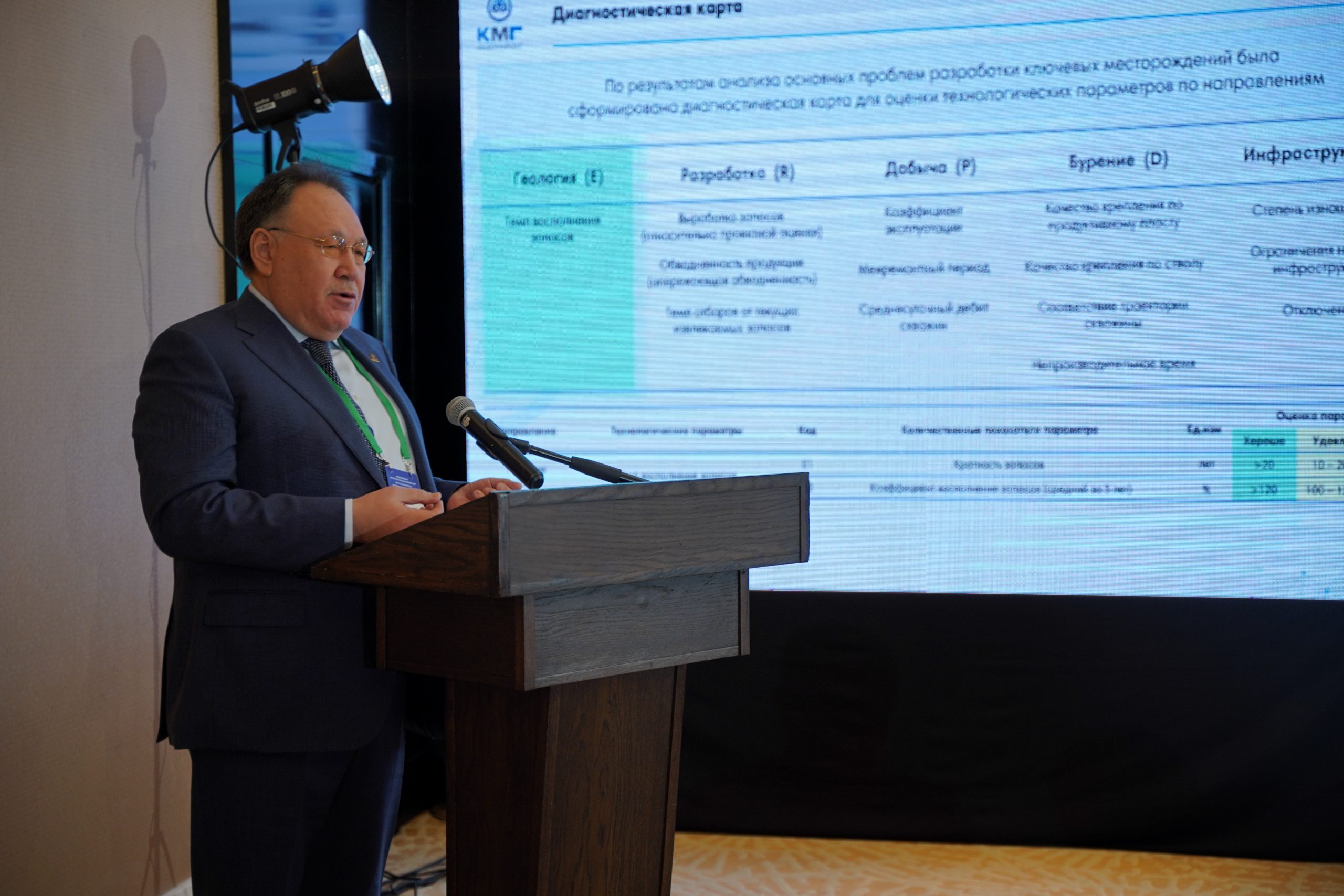 Given the recent energy crisis, oil market volatility and other events, the issue of stabilizing oil production in the fields of KazMunayGas NC JSC, that are at a late stage of development, has become even more pressing and in demand.

For a long time, KMG Engineering has been providing scientific and technical support to Kazakhstan’s main fields and searching for new, optimal technological solutions for production.

– With so many areas (from geology to ground infrastructure), we need a tool to identify the current and most common technological challenges to focus efforts in one area and develop a systematic approach to solving production problems. The result of further development of this tool is to analyze the key problems of KMG group fields and form a long-term plan to address the key production challenges, – assured B. Khassanov, General Director, Chairman of the Management Board of KMG Engineering, at the international conference in Astana, dedicated to the current issues of Oil & Gas industry development.

The first stage of his ongoing work, according to his data, was an analysis of the main criteria by which any field can be evaluated. One of the main requirements for selecting criteria is that they must be easily digitized and characterize one of the fields’ current problems.

–       The diagnostic map was created as a result of the company’s work. Its foundation is made up of technological parameters or indicators that can comprehensively show the current challenge’s characteristics or dynamics, allowing the company to determine the efforts it makes to solve the problem. Another important feature of the diagnostic card is a kind of benchmarking of indicators that allows us to identify leaders in the fields or assets to which we should aspire, – explained the Head of Company.

In “Geology,” for example, the key technological parameter is the “Reserves Replacement Rate,” which is divided into two indicators: “Reserves Ratio,” which shows how many years remain until the balance of recoverable oil reserves is reached at the current level of production, and “Reserves Replacement Ratio,” which shows the work done over the last five years to increase reserves to replace the oil produced. The same quantitative indicators were developed for the other areas of “Development,” “Production,” “Drilling,” and “Infrastructure”.